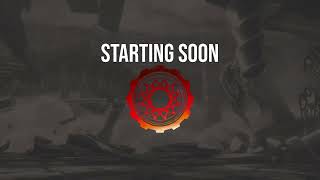 Oh shit what!? Idk if I'm really hyped because the game is weird bth https://t.co/PUGV8lj6NE

unlocking more images in the #DNFDuel glossary cause there are SO MANY, got the one for Harlem and so many rage moments from my early Dungeon Fighter Online runs comes back. Out of all the endgame areas, you spend the most time in Harlem and its endlessly frustrating XD pic.twitter.com/0pRvehB5ef

what a guy Troubleshooter is XD def shoulda knocked out all these stories forever ago but y'know. procrastination affects literally everything #DNFDuel pic.twitter.com/jZQdeCjo0A

If Arc System works is willing to port DNF duel to switch, then I have a sneaking suspicion that this is a possibility!!! #DNFDuel #GuiltyGearStrive pic.twitter.com/JYmiHIKaQ3

Story done, its interesting for something based on DFO that would reach into the deep annals of history to bring back The Lost Warrior…they would construct? Nemyr. All this time later i don't think she's a DFO character. Is Carloso who she is trying to resurrect? #DNFDuel pic.twitter.com/DDBkfp0Ngc

That sucks and I really wanted the version of her with the long coat too.

To bad Arc System really SUCKS when it comes to alternate costumes.

Ghostblade was her last match eh, cool. Gotta say of all the ppl to just help Beren out, did not expect Berserker when i did his run hah. Either way, sped through with Kunoichi speed #DNFDuel pic.twitter.com/kqy0j9XH8I

next up with Kunoichi! ninja time! unexpectedly remains one of my faves to play ever since the beta tests, she's really fast #DNFDuel pic.twitter.com/sVLX1Mau7Y

Swiftmaster was barely even broken lmao. Y'all would've never survived the FGC before 2015. 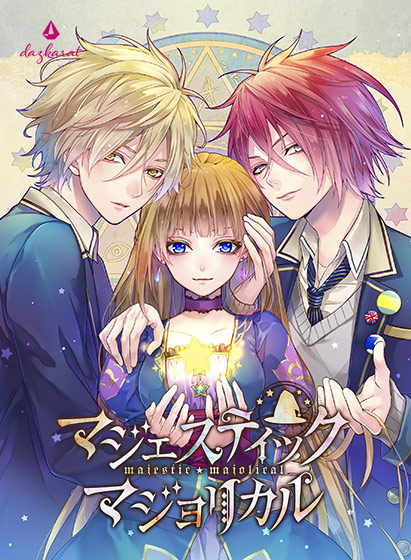 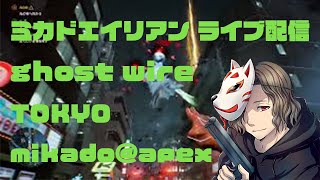 Thank you for the support.関連ツイート